I lived with my parents until I was 13 years old when they separated, I’m the second of five brothers. I didn’t want to live with either of them, I stayed alone, and after two weeks my grandmother told me I had to leave because she had put the house up for rent.

I sometimes stayed with friends – almost always older – or woke up in the streets. I started selling drugs to survive, I delivered and received money, all night long. That was until one of my friends told me “you are burning yourself” and he introduced me to his mom, they offered me a roof, food, a bed… I turned 18 years old and they found me a job in a company that dispatched ships.

I lived in the corner of a canteen and listened to Héctor Lavoe, la Fania All-Stars, and other artists all day. I spent my time making rhymes and writing, but could never finish a song. I started to improvise and perform in small shows in the street for people who were touring the “barrio”, everyone started to know me as the singer.

Later I arrived at Monumental Music, and since then I wish to make all my dreams reality, first off for Emanuel, my one year old son, but also for my mother and siblings to be proud of me.

I sing about not underestimating anyone, about the problems in the “barrio”, my son inspires me, love … I try to touch people’s hearts and remember others. I’m humble and I live in a humble “barrio”, therefore I talk about it. I have been influenced by Charlie Puth, Los Aldeanos, Temperamento, Notorious B, Anuel…

If I could say something to the world it would be that we don’t have to live for our presence to be noticed, but for our absence to be felt. I have many friends who are up in the sky, that’s why I say that in life we should be loved.

For me Monumental Music means the salvation of the “barrio”. Before our home was only known for stigmas of violence, delinquency, dangers, not like an artistic community, cultural, tourist-friendly, I feel proud.

Now my vision for the future has changed, I want us to be heard all over and make music with other Latin American artists. 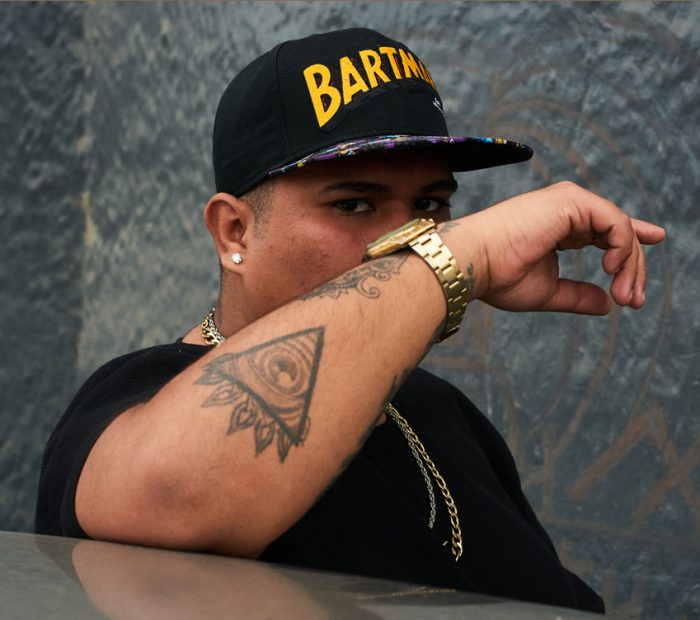 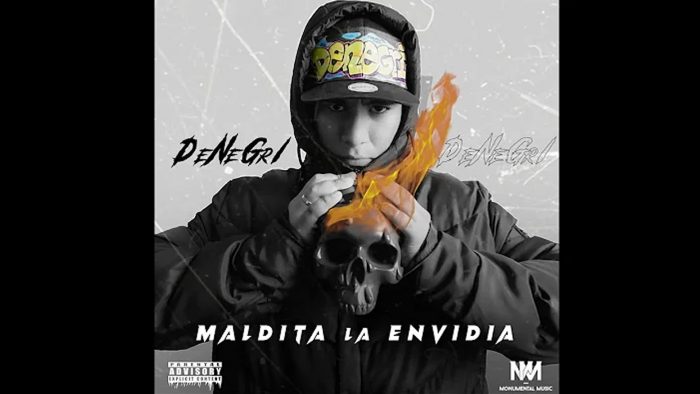