Giosel, it’s a Hebrew name, “Gi” of Gianfranco and “Osiel” which means the power of God.

I grew up in a big family, lived with my maternal grandparents, my mom, and my two uncles,
which I consider brothers. I didn’t grow up with my dad, but I didn’t feel his absence either,
because I was always surrounded by my uncles, for me, my grandfather was my dad since he
raised me like his own.

I never felt like I was missing anything in life, I didn’t feel the hardships of the street.
I’ve always really liked soccer and I started playing in a team called “Scratch” with really great
guys. We had talent, but little opportunities.

I later started playing for another team, but I left because in the “barrio” a lot of people would go
out to shoot at nights, there were deaths, and my grandfather used to say “you are not going
out, not even to train”. In my house they established good values, and they took care of me.
They didn’t let me go out much or attend parties or events.

I’ve been passionate about music since I was little. One time a teacher asked me for a tongue
twister in class and I didn’t know what to say, I started to rap steadily, without stopping, and won
a lot of points with the class. Initially, I copied the flow and rhythm of Arcángel, my verses
sounded similar to his style, but I’ve also been influenced by Daddy Yankee, Don Omar, and
Ozuna.

I sing primarily to make people dance, to make them happy. I feel inspired to create for my
daughter, my family, and my neighbors. If I could send out one message for everyone to hear I
would advocate for peace. I don’t want there to be any more blood spilled, a lost bullet could
affect anyone.

For me Monumental Music means rebirth, it changed my lifestyle. Before I would only think
about work, now I do what I love and it makes me believe in myself. I expect to position
ourselves on a national level and not to stop winning awards and gain the public acceptance of
our “barrio”, of Peru and all the world. 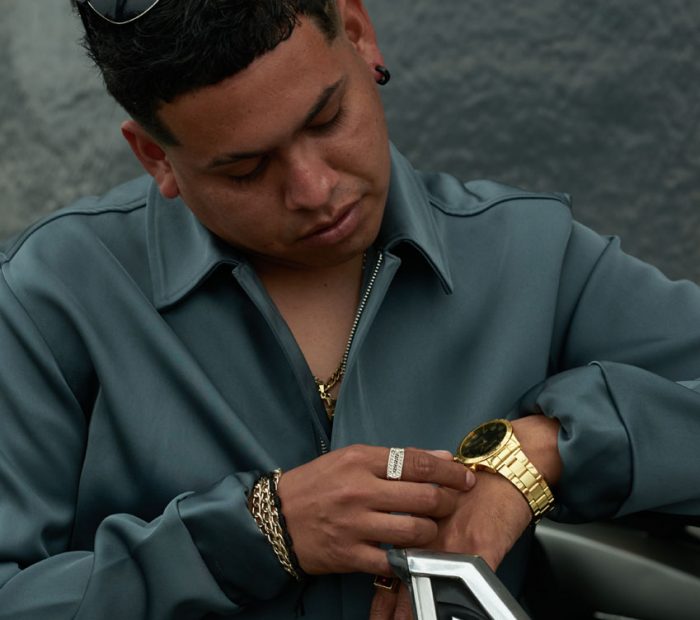 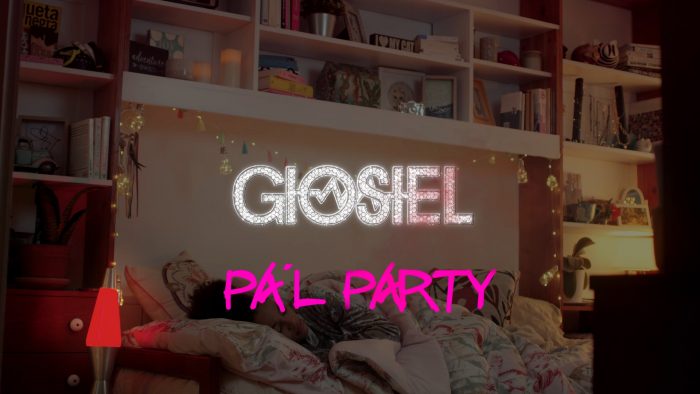 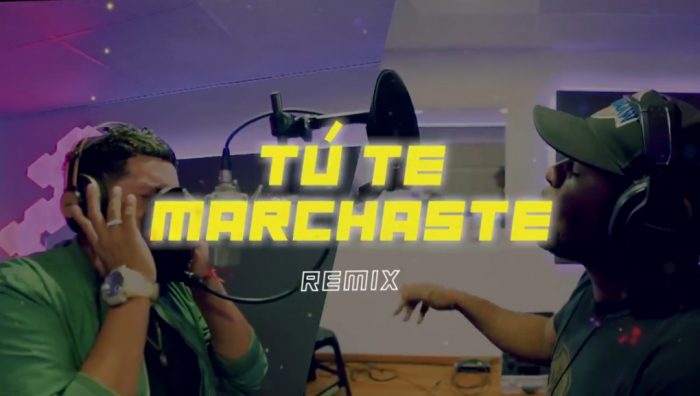 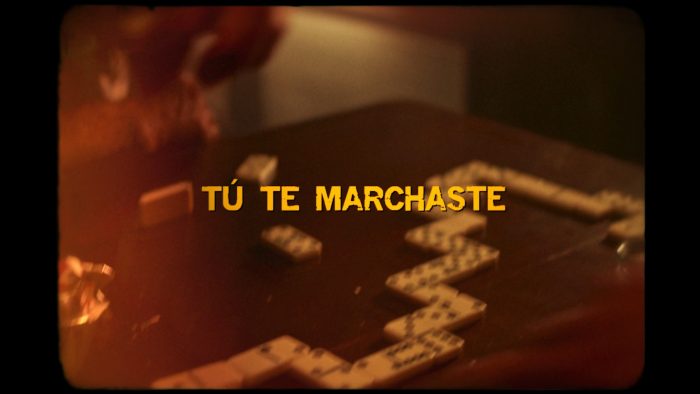 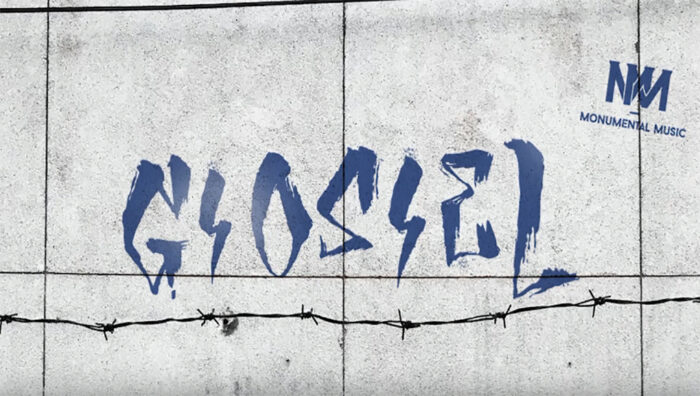 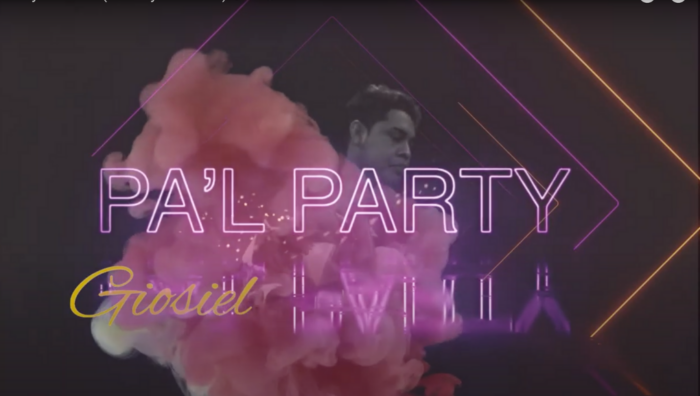 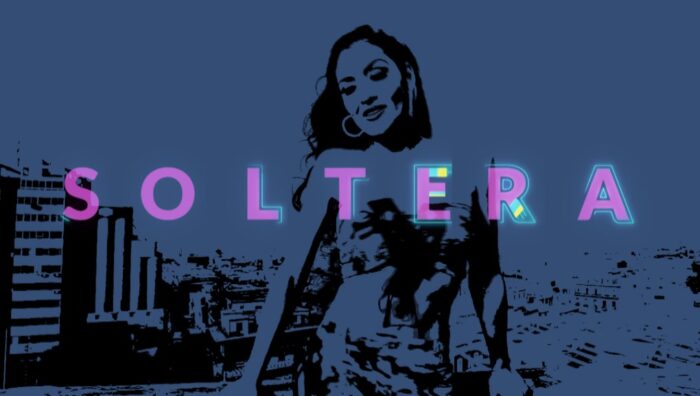