“I left the streets to focus on music, that decision saved me.”

“Silencio” (silence) is for all the years that I composed but didn’t sing. I was a rapper in silence.
Also because I am just like that, I prefer discretion.

I began to study for a career as a rehabilitation physiotherapist, but I wasn’t able to finish it because I couldn’t afford my studies so I began working when I was sixteen.

I’ve witnessed people getting shot, murdered, robbed… how couldn’t I see all that when it was happening right outside? I learned that territory has a price.

Since I was young I’ve loved music. My mom had a canteen and I would play “cachitos” (dudo) on the table and would listen to the boleros, “criolla” music. I later discovered Lele, Polaco, Baby Rasta, El Chombo, La Cripta…

My first first draft was released in 2014 and it was a song that I wrote for a friend who was murdered, he was like my father. It was called “Para el caído” (For the Fallen), this made me realize I have to sing.

Generally my themes are about abuse, people that leave, about oppression…. I am the silence of the people who can’t speak, so I write.

I’ve experienced a fountain of inspiration throughout my life, people I’ve met, what I’ve learned… I couldn’t explain exactly where it comes from, depends on how I’m feeling, the track they lay down… There’s no formula, it just emerges and I have a desire to write, about an emotion, an idea, something I’ve seen…

My message to the world is “take off all your bandages and let’s end communism”. So many children and so many people have died for money. If we all wake up, we would have more than politicians.

If I wouldn’t have arrived at Monumental Music, I wouldn’t be doing this interview, they would be adorning my body with flowers or in legal problems. Before the project I was starting to succumb to depression, I wasn’t able to accomplish anything because I couldn’t detach myself from the streets. I didn’t have enough care for myself to do anything.

It has been a huge change in my life. I’m not in the streets anymore, I’m focused and I feel a lot of tranquility. 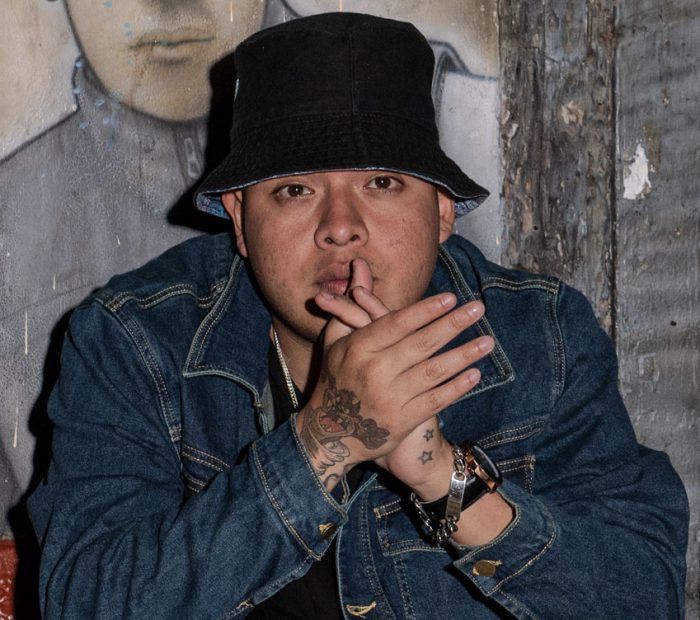